is a twenty-two-year-old youth activist and youth organizer. Adan was born in Nairobi, Kenya, but has lived in Lewiston, Maine, for the past 16 years. Adan got into youth activism through the theater group Maine Inside out.

He is currently a project facilitator for Maine Inside Out, an organization that utilizes theater to capture communities’ attention and educate on the subject of incarceration. He is a Youth Organizer with Maine Youth Justice. This organization addresses the failures of the criminal/juvenile justice system while also working to advance reform and project facilitator for the Communications team.

Adan credits his usage of art for helping him share his story and the stories of his community.

“ I’ve realized at a young age there is more to life than just getting by day by day. If you want to be remembered, you must leave your imprint. I believe it first starts with the youth. The Youth are the future, and if the future is to be different, we must direct our youth towards a different direction”.

When not in work mode, he enjoys making people smile and spending time with his family and friends. You can catch Adan at Adan@maineyouthjustice.org.

Al Cleveland (24, they/them) is a queer white organizer based in Portland, ME. Al is passionate about direct democracy, transformative justice, and thriving communities. They have worked as a community organizer on electoral and issue campaigns for over six years throughout New Hampshire, California, and Maine. Al has been a volunteer, worker, and leader on campaigns to decriminalize sex work, build tenant power, and support LGBTQ youth in schools. Most recently, Al organized on a campaign to bring clean elections and ranked-choice voting to municipal elections. Al has worked as the Organizing Lead at Maine Citizens for Clean Elections and the League of Women Voters of Maine and as the co-chair of the San Diego Democratic Socialists of America chapter.

You can find them roller skating or candle-making when they aren't dreaming about a world without cops and prisons. Al is the Campaign Manager of Maine Youth Justice. You can reach Al at al@maineyouthjustice.org.

is an Ethiopian-American social activist. From human rights to community leadership, Mr. Ali addresses issues in silenced communities caused by systematic oppression. He is an Artistic Director with Maine Inside Out, an organization that uses theater to engage communities around the subject of incarceration. Ali works as the Advocacy Director with Maine Youth Justice, a youth-led campaign organizing to end youth incarceration in Maine through the closure of Long Creek Youth Development Center.

Mr. Ali also works in partnership with the Young People's Caucus. An organization that connects policy decision-makers with young people to discuss and learn about important topics to youth. He also works with  Opportunity Scholars at the University of Southern Maine, which creates a bridge for formerly incarcerated young people to access post-secondary education. As a formerly incarcerated young man, Mr. Ali works tirelessly as an activist and organizer on behalf of Maine's most vulnerable populations. Mr. Ali lives in Portland.

Ali uses philosophical poetry from life’s experiences to meaningful messages in hopes of a better world.

When not working, Ali enjoys staying active and is an avid member of local gyms. He also enjoys spending time with his daughter and taking long walks on the beach. You catch Ali at Ali@maineyouthjustice.org or follow him on his social media accounts.

is the Executive Director of the Maine Prisoner Advocacy Coalition (MPAC). This group engages in direct action and advocacy with MDOC on behalf of prisoners and their families. In addition, he is the Director of Leadership Development with Maine Inside Out (MIO). MIO builds community, develops youth leadership, and initiates dialogue through the use of original collaborative theater, working across boundaries, both inside and outside of LongCreek Youth Development Center. Joseph is also a founder of Maine Youth Justice and currently serves as Campaign Manager.

Joseph Jackson was convicted in 1995 of manslaughter and sentenced to the Maine Department of Corrections (MDOC), where he served nineteen years. As a prisoner, Mr. Jackson completed Literacy Volunteer Training, PEER Education, and Work Ready Alternatives to Violence, One, Two, and Three. He is a founder of the Maine State Prison chapter of the NAACP and served on its Executive Committee in several capacities from 2003-2012.

Joseph has published poetry in the online news journal Village Soup, and his poetry is featured in Portland’s and Bangor’s NAACP Martin Luther King breakfast catalogs from 2005-2012. His poem “Brighter Days” was published in the UMA Scholar in 2012, and his poetry was featured in the Bangor Daily News in 2014. In January of 2016, he released his master’s thesis Black In Maine, to the world. A digital copy can be found at https://usm.maine.edu/library.

is a white, queer, femme organizer born in Portland, Maine. They have recently returned home following the completion of their degree at Wesleyan University. Lily obtained a Bachelor of Arts with the Science in Society Program, where she concentrated in psychology and sociology. At Wes, Lily was a teacher's assistant for American Sign Language and the Center for Prison Education’s Metabolism and Technoscience class. They were recently hired as the Campaign Coordinator for Maine Youth Justice. Currently, her hobbies include playing flute & trombone, cooking, and catching the sunset.

“Maine Youth Justice provides a profound opportunity to send a message to our youth; we are listening to their grievances & needs, we are unconditionally rooting for them, and they are always deserving of care. We believe no one is disposable and that everyone will be safer when prisons do not exist in our communities. I am drawn to this work because it depends on us to dream of a world without policing and confinement. The time is now to divest from youth incarceration and reinvest. Imagine what our community could do if we had 18 million dollars to invest in it!?!”

Currently, her hobbies include playing flute & trombone, cooking, and catching the sunset. You can reach Lily at lily@maineyouthjustice.com.

is twenty-two years old youth activist and community organizer for Maine Youth Justice. She is from Biddeford, Maine. She currently runs the political education team.

“I got into this work at the age of seventeen. I was incarcerated as a youth and realized that what was happening to many other kids like me and me wasn’t right. At seventeen, I joined Maine Inside Out. We did theater of the oppressed and shared our experiences with the communities to show what was going on right in their backyard. Then I realized it wasn’t enough to share art, and we needed to do more. I believe people with lived experience are the experts on what we need. I also believe that the current juvenile justice system in place is traumatic, and we need to dismantle it. ”

She was one of the first youth organizers for MYJ. She is now on the full-time staff and works every day to change how things currently are in Maine.  She is enrolled at USM for Political Education and hopes to further her education after graduation.  You can reach Skye at skye@maineyouthjustice.org.

I'm Sierra, from Auburn, ME. I'm 26 Years old and have been with MYJ for a year. I enjoy organizing with MYJ it gives me  purpose and a say in helping make a change, having my voice be heard and being available for the Maine community.

Hi I'm Kyle Bennett, I'm 23. I have been working with MYJ since August 2021. I am in MYJ because I was incarcerated for 4 years at Long Creek and it was awful. And I believe in our campaign to close long creek. One major accomplishment is public speaking ie just talking to reporters and talking on panels. Before MYJ I never got the chance to speak up and be heard.

I’m Momo from Lewiston I’m 23, I have been in the organizing movement work for 2 years. I’m here to help out youth that are in the system to do better and the community.

Hello my name is Dominick Morrison I'm a community organizer that works with Maine Youth Justice. I believe that incarcerating youth is not the answer and the system need change that’s why I do the work I do for all youth.

Peach Mercy-Ann Beckenhouse Age 26, from Boston, MA. Youth Steering Committee Member(January 2020-Present). I wanna make a change to this broken system that obviously doesn't work, and invest in community support and services. Nobody wins when someone is kept in a cell.

Matthew Fortin is an 19 year old from Lisbon, ME and is artist with Maine Inside Out and organizer with Maine Youth Justice. He is passionate about supporting young people, being outdoors, and writing poetry. 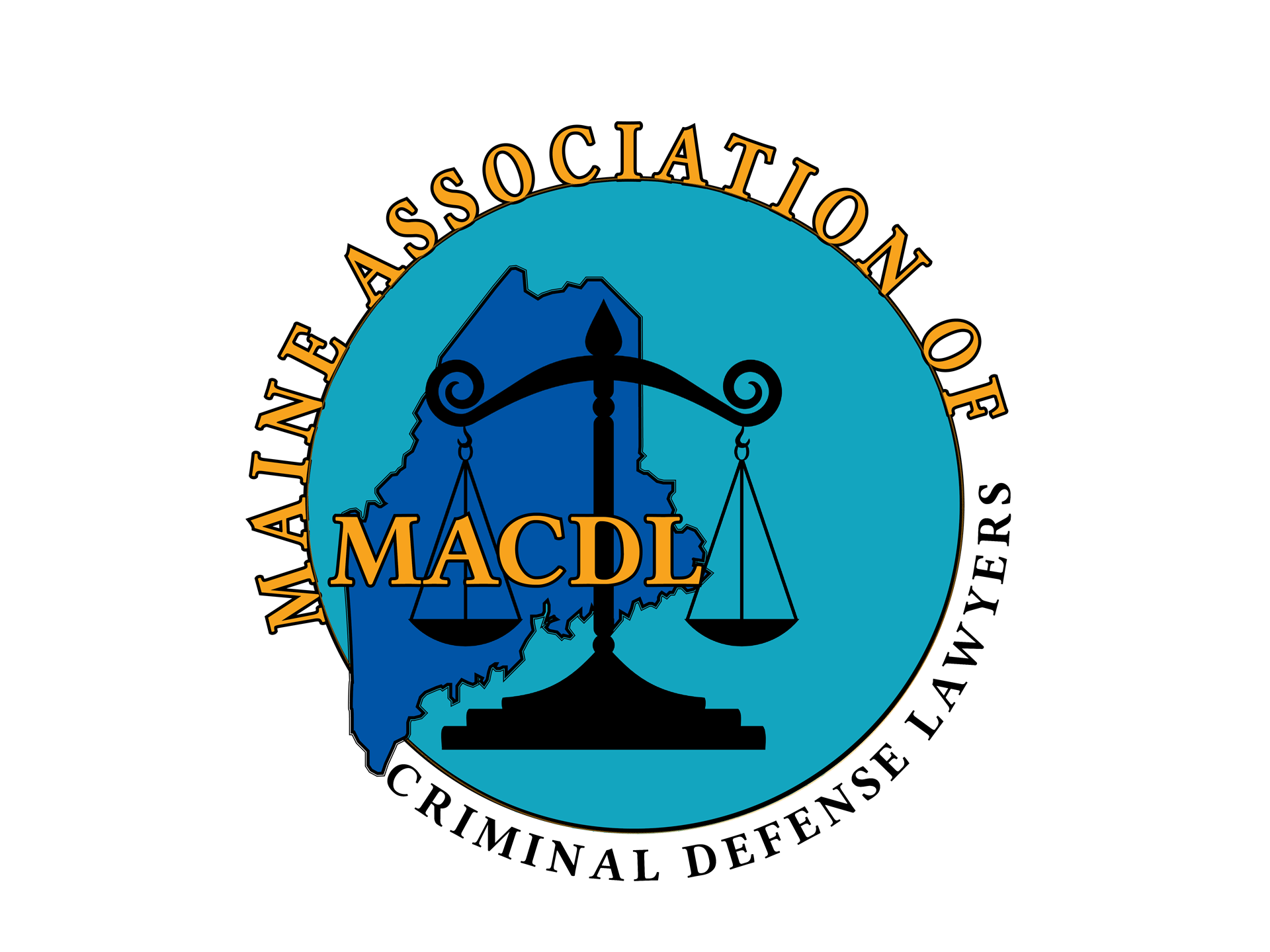 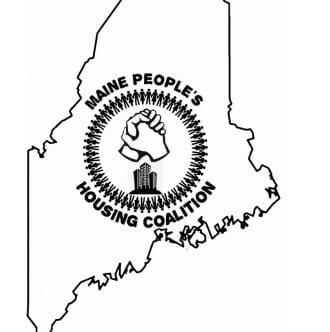 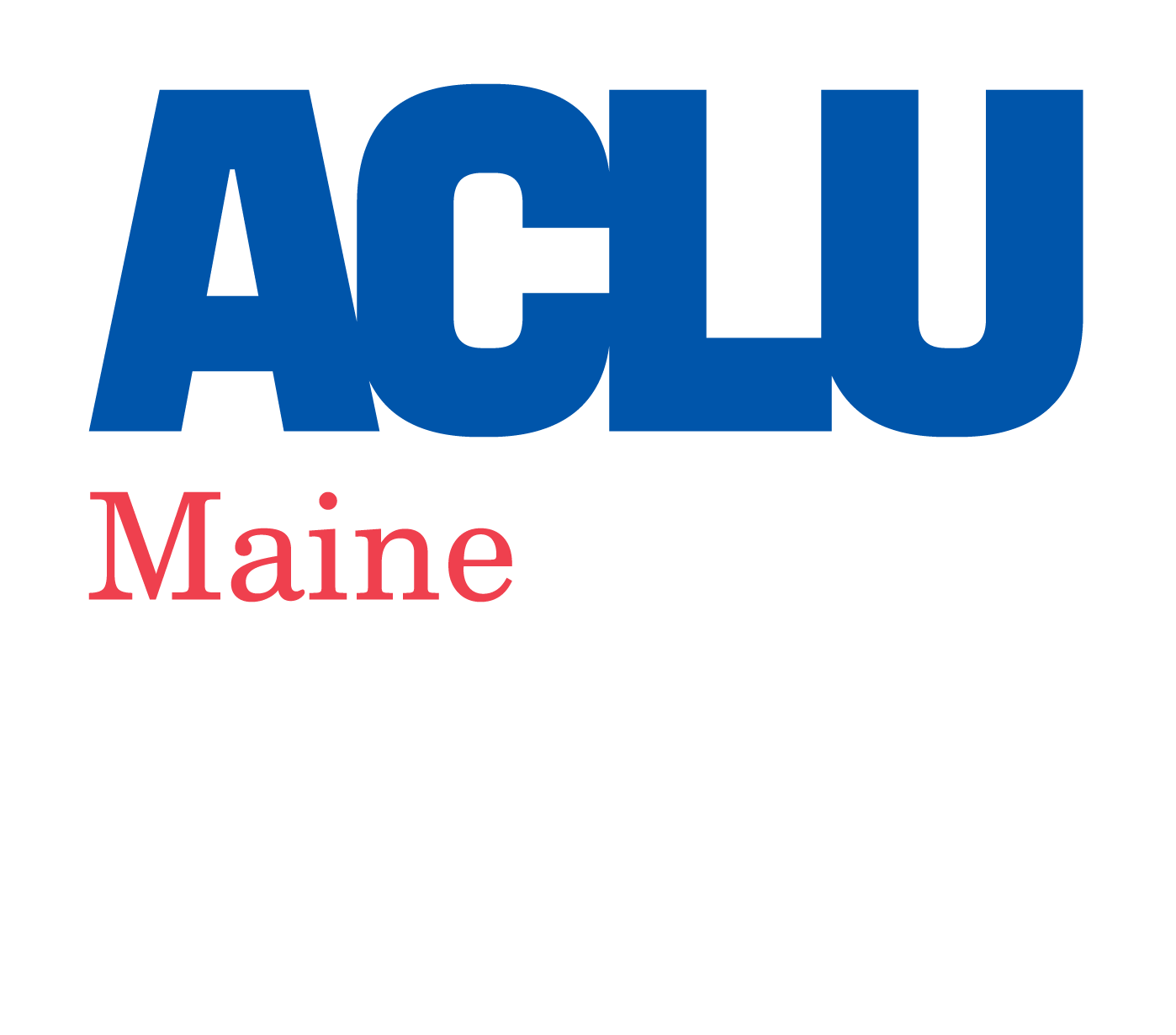 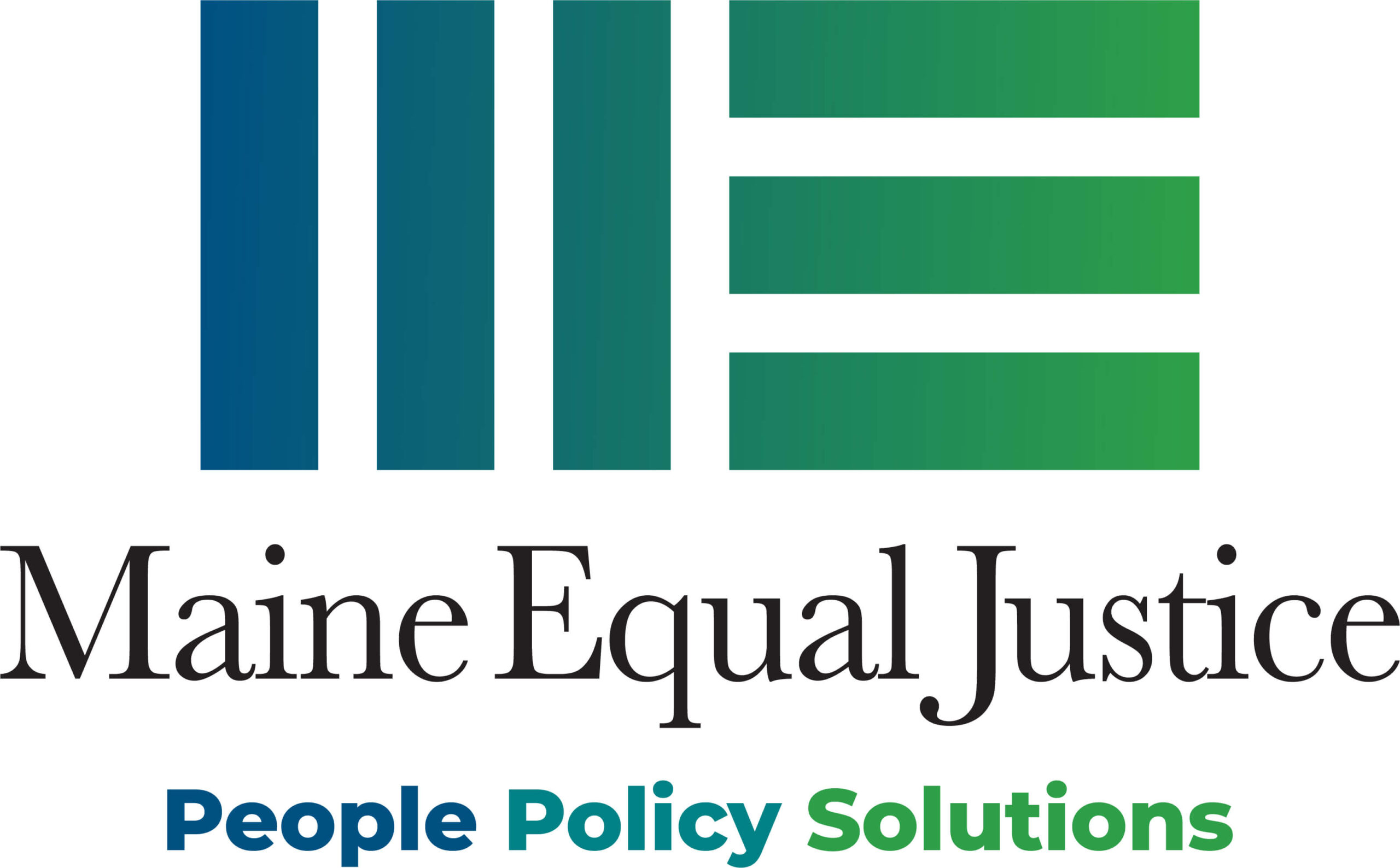 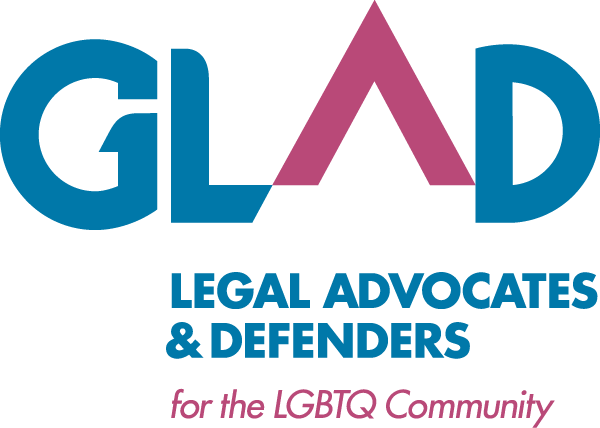